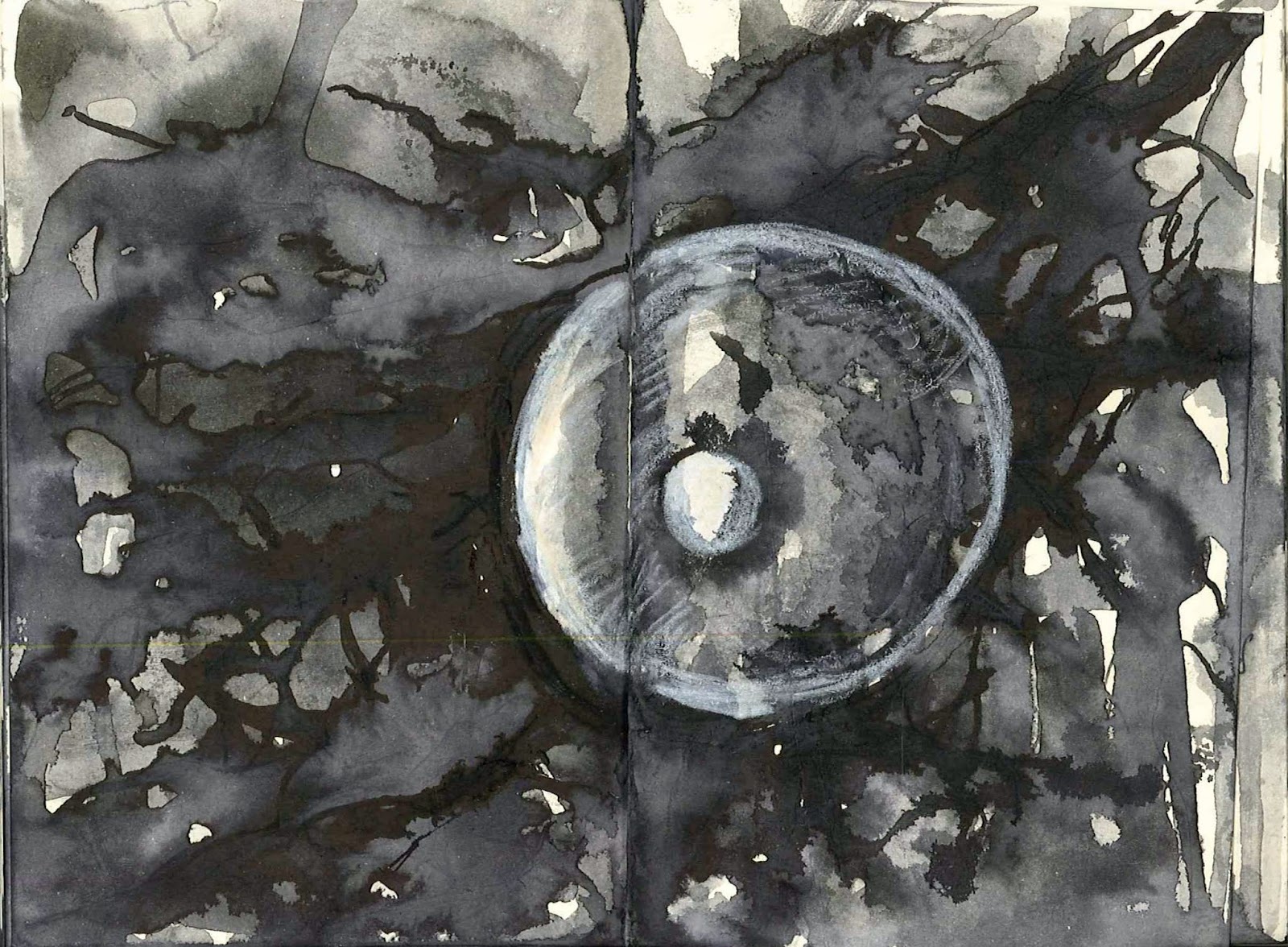 Where the land is not yours

And your blood does not
beat within it

[For full chapter, click here
As per the pattern of Numbers, every account of Israel is followed by a different, more intimate account of the Levites. The opening census was two-pronged: the tribes, by "their father's house", from the age of twenty and up; fthe comes a count of the Levites, by their families, from the age of one month.
The closing account of apportioning the Land follows the same  pattern. Whereas the previous chapter delineated the boundaries of the tribes, this chapter defines the cities that are to be given to the Levites. The key word is "give" (n't), reverberating with the initial account of the "doubly given (neturnim netunim)" Levites.
The "command" (tzav) of the Levites inheritance is both a continuation of the previous chapter's "command" (tzav) of the other tribes' inheritance, and also a radical departure. On the one hand, it continues the focus on "boundaries" (gvul); on "inheritance" (nahala); and on the four directions. It even repeats certain phrases, such as "pe'at negev"--the side of the south. But on the other hand, whereas the previous chapter focused on the specific contours of the Land--its rise and falls, cliffs, mountains, and waters--this chapter focuses only on 'measurements" (middot). The cities of the Levites are defined by numbers, not by the specific terrain. There are to be 48, they must be ssurroundedwith 1000 cubits to each side. Other than that, they can be anywhere. They are to some extent extraneous to the intimate landscape defined by the previous chapter. They are mini-encampments within the Land, to be placed wherever the tribes decide to designate them.
This is emphasized by the conflation of the cities of the Levites with the cities of refuge set aside for the protection of a man-slaughterer.  The involuntary murderer is protected from the "blood avenger" by escaping into the city of refuge. Yet by the same token, the "city of refuge" protects the Land from the murderer: "you shall not take a ransom for one that flees to a city of refuge, that he may dwell in the Land... for blood pollutes the Land and no expiation shall be made to the Land for the blood  shed within except the blood of he who shed it." The intimacy between  nation and land is so deep, that murder is a crime against the Land--not only against humanity.  The involuntary murderer who  cannot expatiate for the blood he has shed, must be quarantined. The city of refuge--which is also a city of Levites-- functions as that  separate space, divided from the land. The blood does not flow through its membrane. And an involuntary muderer who leaves its bounds, suggestively has "no blood."]