Basked in the warmth of completing Genesis for a day. Want to do a siyyum summing up my thoughts about the book, but think that--in time honored tradition--I will push that off until a more auspicious day, when I have enough time to breath and articulate it properly.

In the meantime, i don't want to break the momentum, so onward to Exodus it is. The truth is, I can't think of a better way to go in to Pesach, and it is a fitting end to  a day that included matzah baking... 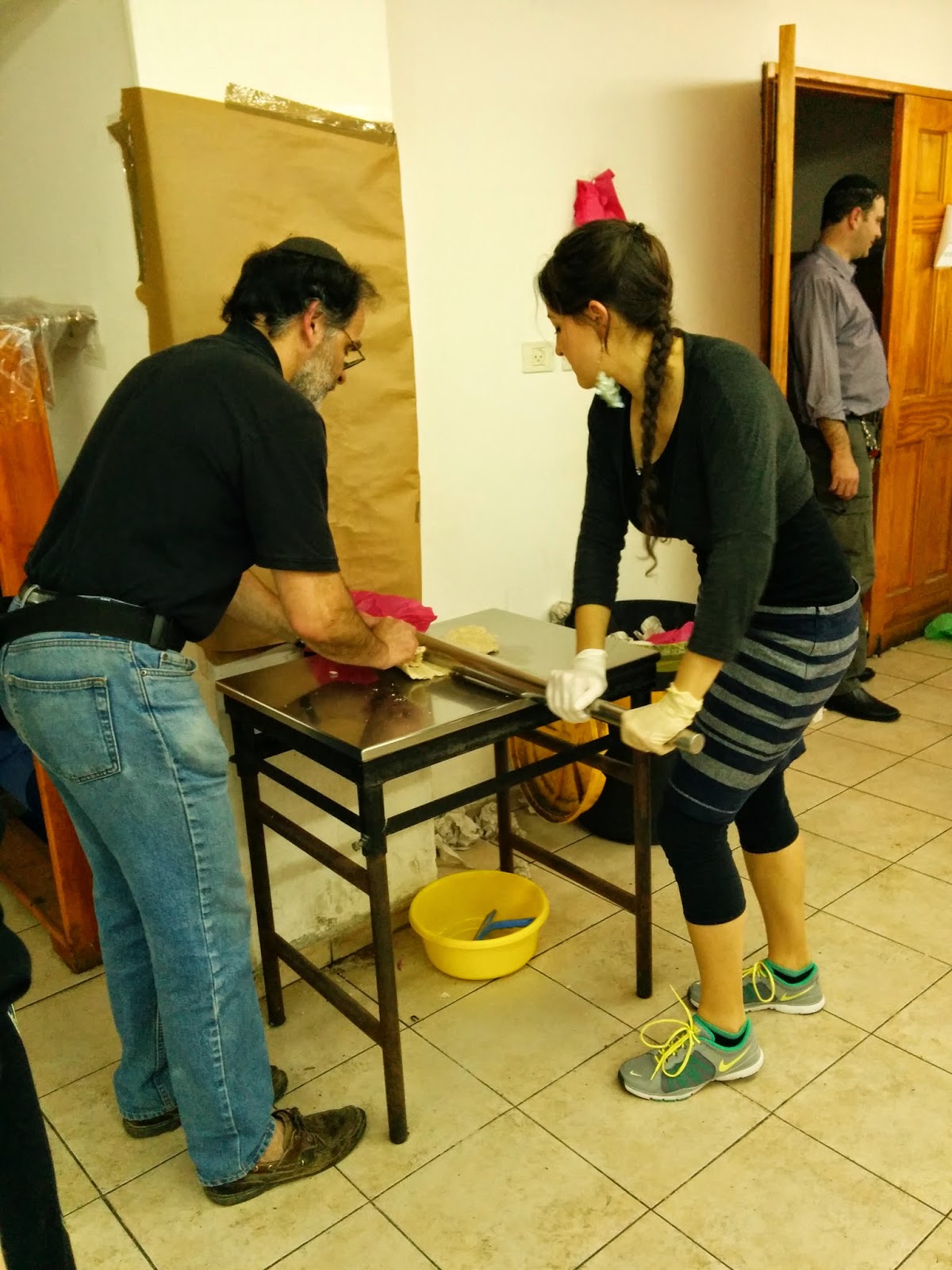 For Exodus, I've chosen a small spiral notebook filled with brown newsprint. something in its simplicity feels right for a book that begins in slavery. 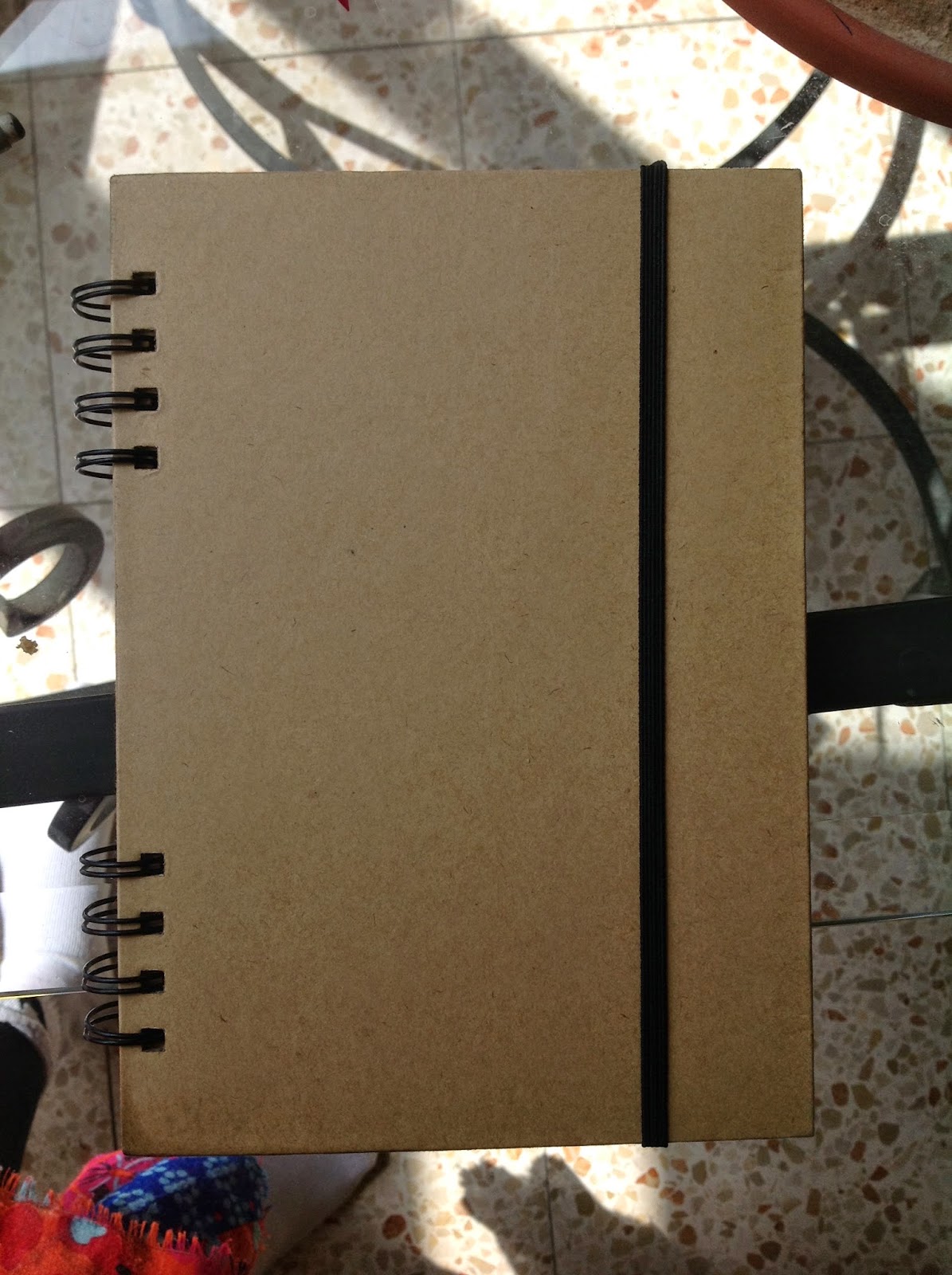 This time, I will be drawing in conte pencils. I liked the sketchy, erasable quality of pencil for Genesis, which is about a world in formation, not quite gelled into itself. For Exodus, I wanted something that continued with that primal feel, but had more permanence and complexity. I like the fact that the conte continues in monochrome, but that the addition of the white adds another level of density.
So onwards we go!