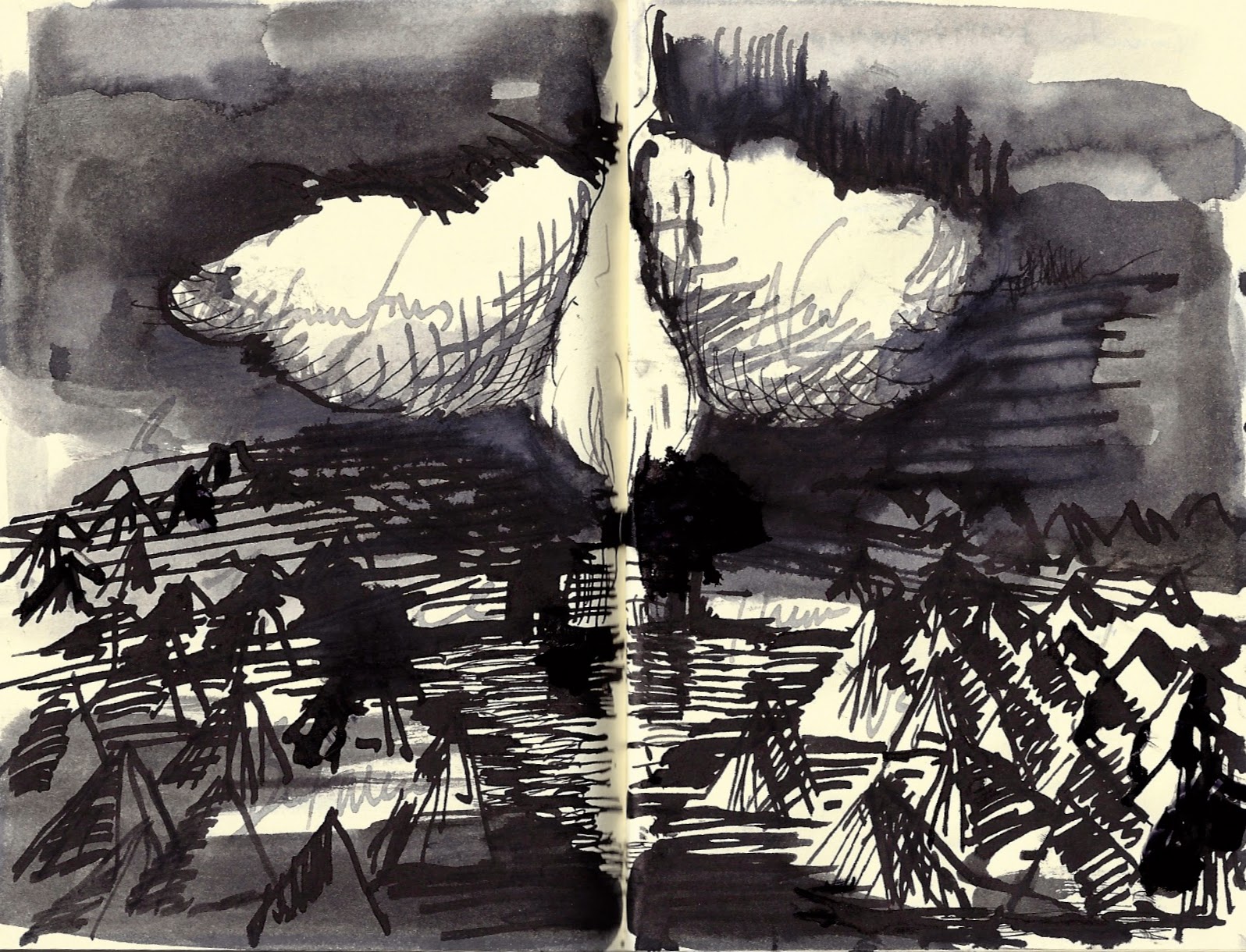 [For full chapter, click here
In a sudden chronological leap, we return in time to the "first month of the second year." The a-chronology is ironically juxtaposed with the demand to "perform the Passover in its time (be-moado)."
The change in chronology is actually thematic. In the opening section, the Isralites who cannot keep the Passover demand: "we are unclean to the dead; Why should we lose, to not to bring the offering to God in its appointed time among the children of Israel?" God responds by creating a fluidity within the rigid structure: there is to be an alternative time for those who cannot make the first appointment, though those who choose to miss the time "will be cut off from their people."
This idea of replacement and  alternatives within the long-term impact of the Exodus echoes the previous chapter. Just as the Levites replace the firstborn of Israel, who were consecrated during the Plague of the First Born, so the alternate Passover in the second month is an alternative to the consecrated first month. we are in the spaces "between:: the Levites stand between the Kohanim and Israel; Passover is celebrated "between the evenings" (ben ha-arbayim, twilight)
the fluidity of time is heightened in  the final section, where the Israelites' sense of time becomes utterly caught up in the Cloud above the Tent of Meeting. The can encamp for "many days" "two days" "a night" "a month" "a year": "According to the word of God they camped; according to the word of God they traveled." Time becomes defined by relationship]
Posted by Batnadiv at 2:19 PM