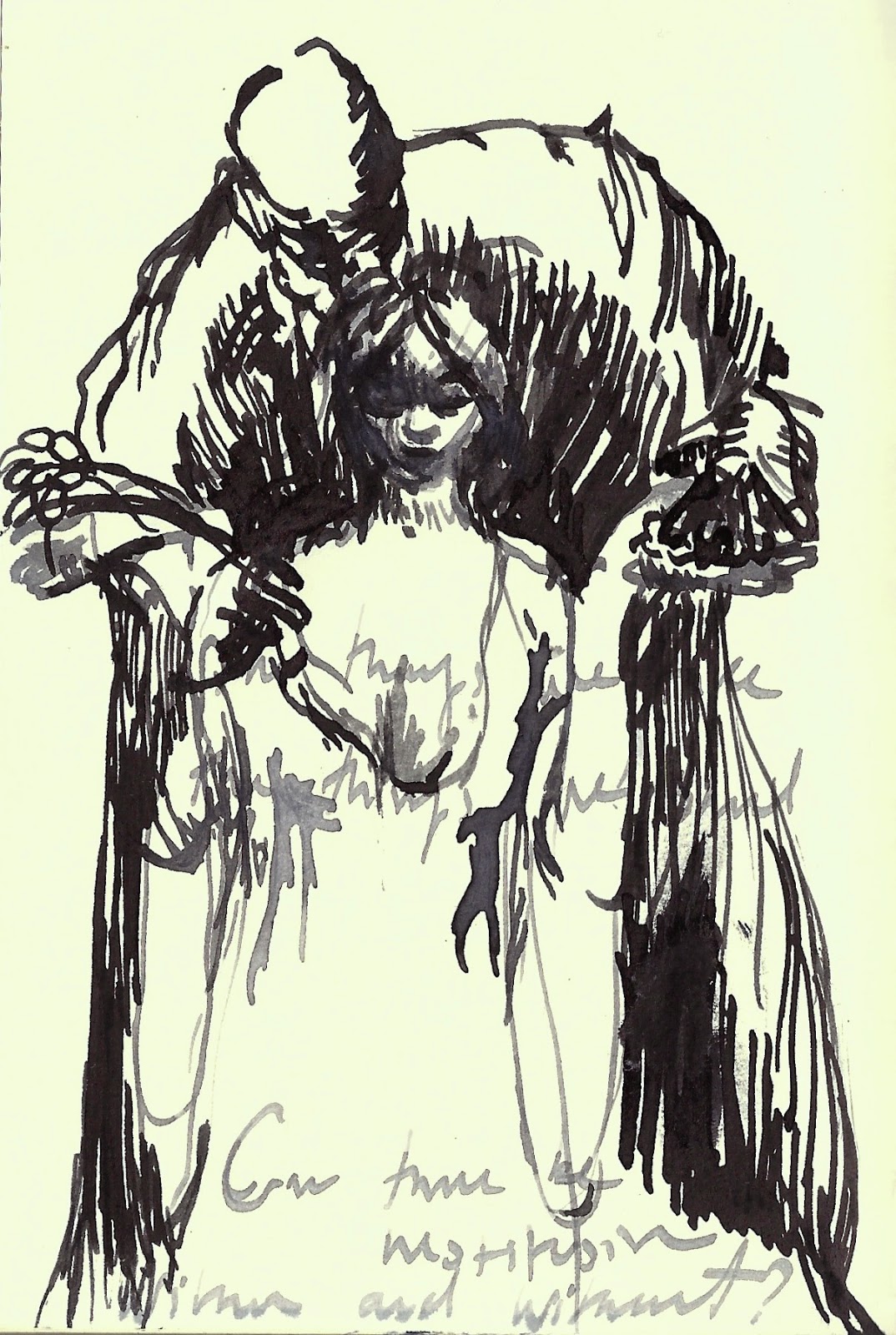 
The things we take

The things we steal

Can there be restitution

[For full chapter, click here
Having set up the encampment "around the Dwelling," this chapter returns to reiterate Leviticus' law of the encampment. If before, the laws of leprosy and ritual impurity were presented from the "inside" perspective of the priests, we now focus on the extended" space of Israel. It is they who are to "send out" (shlakh--a key word of the chapter) the ritually impure to preserve the Dwelling within.
The focus on redemption and restitution (geula) that closed Leviticus is also reiterated and brought down to earth. Geula is now not an absolute right on the land, but rather restitution for  money that was unlawfully taken (maal, lit: unfaithfulness, sin, treachery).
The  concept of meila--a breakdown of holiness, de-consecration--introduces the final section: the laws of a wife suspected of adultery, who was moel in her husband. The betrayal of the husband directly echoes the betrayal of God. The priest is the one who must settle the marital dispute. This strange section of the Sotah (the wayward woman) creates the basis for the Prophets' central metaphor of the relationship of God-Israel as that of Husband-Wife. Sin is presented as unfaithfulness; the woman's reiteration of her innocence echoes Israel's acceptance of the curses that come from breaking the covenant. The woman is tested within the Dwelling itself.
Yet there is a bitter aftertaste to these "bitter waters," a feel that regardless, the woman will always be in a worse position: "the man shall be clear from iniquity, and that woman shall bear her iniquity."]
Posted by Batnadiv at 12:55 PM