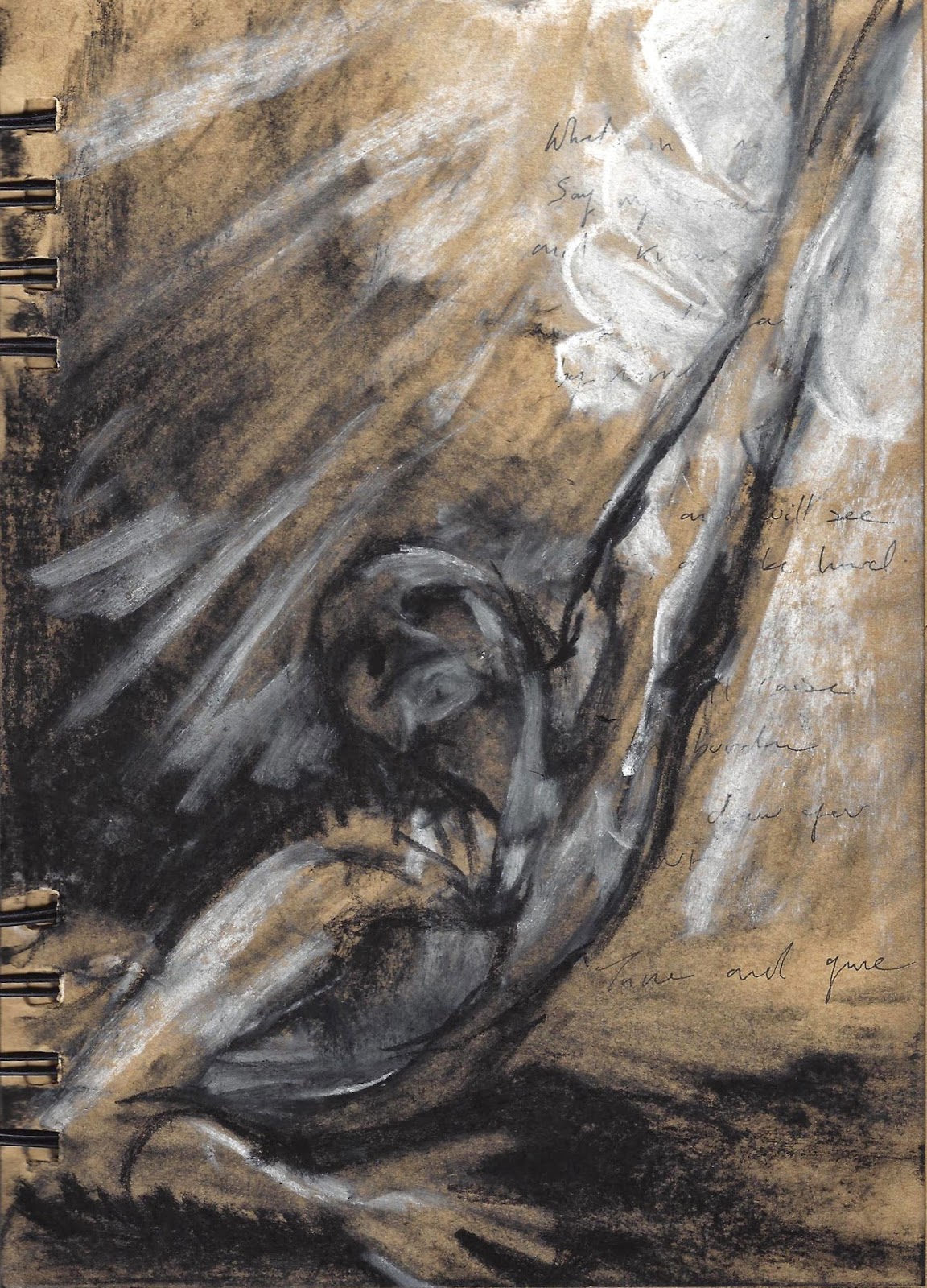 What's in a name?
say my name and know
I call you by name

See and will see
hear and will be heard

I will raise the burden
and draw you out

[For full chapter, click here
Round one in the battle against Egypt. First, the chapter returns to the thematic linkage between sight, hearing, and knowledge, restoring the connection to knowledge broken by Pharaoh's "I do not know God":  Though God did not initially make himself known by Name, " You will know that I am God".
Pharaoh's plan to crush Israel's resistance through the sheer burden of work is successful. Israel "do not listen" because of "short breath and hard work." Yet God promises to "take them out from under the burden of Egypt," removing the soul-crushing pressure that Pharaoh so consciously applied.
The most important theme is that of names. The chapter opens with God naming Himself repeatedly in a dizzying schizophrenic hall of mirrors: "I showed Myself known as El Shaddai, and with my Name I did not make Myself known to them..."The chapter closes by returning that that initial anonymous mass of the children of Israel, who had been reduced to animals, swarming across the land, this time calling them by name. Moses and Aaron must now be seen not as the children of  "a man of Levi" who married "a daughter of Levi" but as the children of Amram, who married his aunt, Yocheved. They are redefined in this context:  "These are the Aaron and Moses to whom God spoke" "these are those who spoke to Pharaoh." Redemption will begin again, now that the exhausted masses of Israel have been recalled and called by name]
Posted by Batnadiv at 3:32 PM