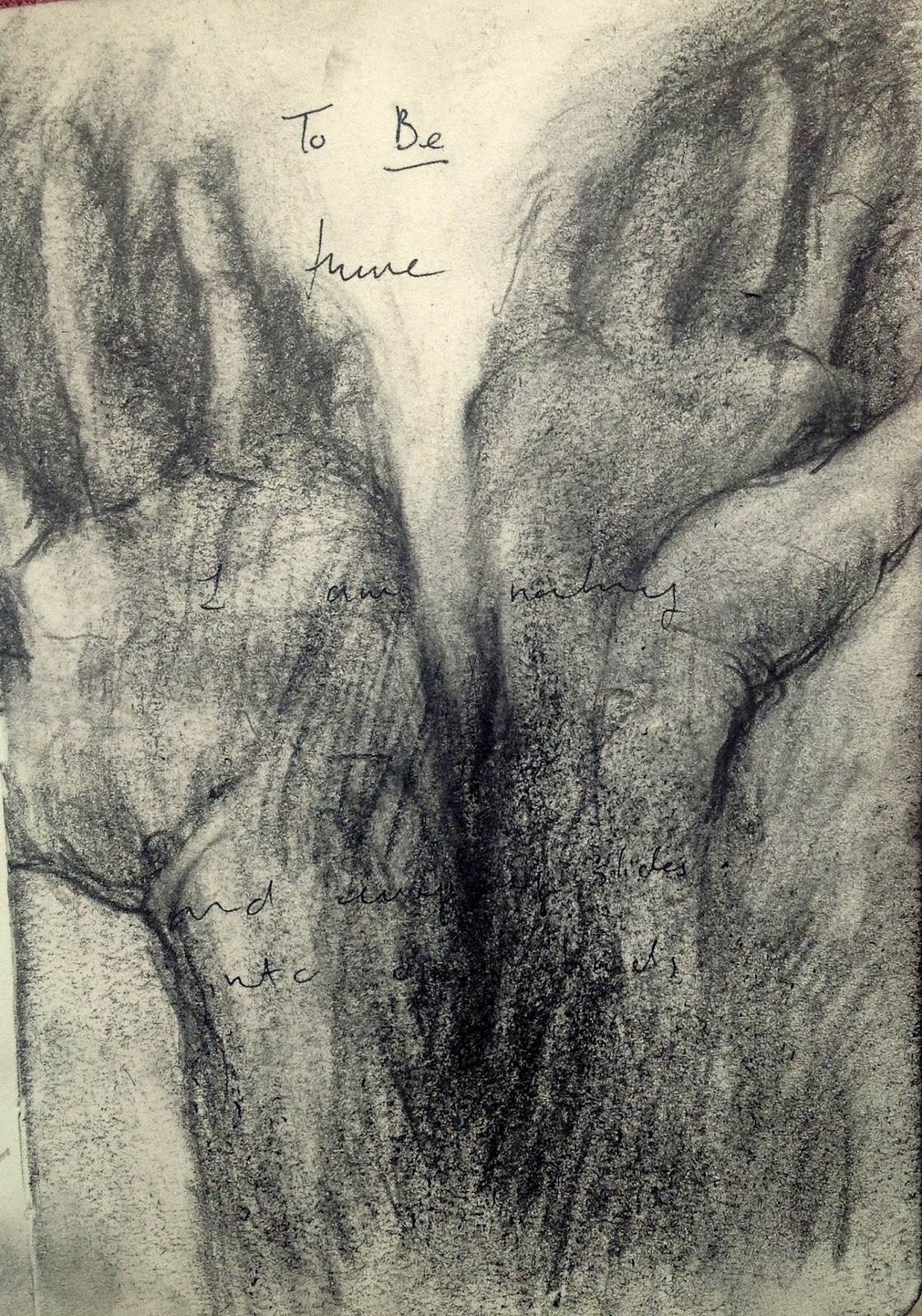 
and everything slides
into open hands


(For full chapter, click here
the aftermath of the sale of Joseph continues, this chapter in some ways a mirror-image of the preceding story of Judah
Judah goes down (ve-yered); Joseph is taken  doen (hurad, horiduhu)
The difference between  active and passive is thematic: If Judah engages in commerce, buying Tamar's time, Joseph is sold; if Judah sees, Joseph is seen; if Judah seeks to sleep with Tamar, Joseph tries only to escape Potiphar's wife. Where Judah achieves by "taking", Joseph "is" a "successful man." If Judah turns, God "turns" the jailer towards Joseph. Where the brothers were characterized by their violent hands (shelihut yad) Joseph's hands do nothing--everything is put within them (be-yadav)
Little is left of the boy who went seeking his brothers, who did not know when to be silent. Joseph's only action is to refrain (va-uimaen), an echo of Jacob's refusal to be comforted. Even when he describes himself, it is in the negative: "there is no one [eyneno-- lit. nothingness, Reuben's cry upon finding Joseph gone]."
Yet he remains, as he was before, the beloved. The refusal to take brings everything into his hands. But this giving is not ownership. It is not about possession but loyalty. In contrast to Judah, for Joseph there is no continuity between commerce and relationships: "he has given everything into my hands but you, for you are his wife".
Joseph's passivity, though, protects him no more than did his blithe activity. The chapter ends as he is once again stripped of his clothing and thrown into a pit. )